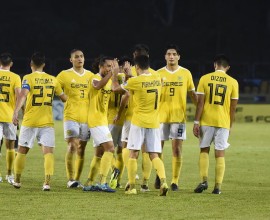 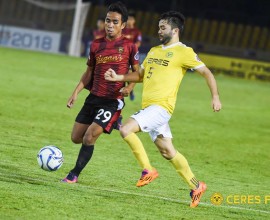 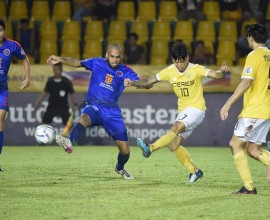 Ceres-Negros fell to a 3-0 defeat against the Davao Aguilas last August 12 at the Panaad Stadium in Bacolod. Goals 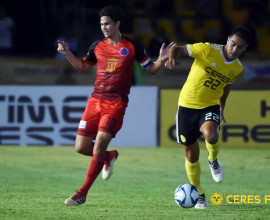 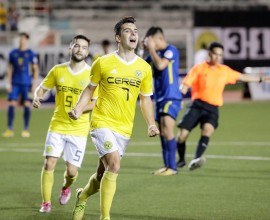 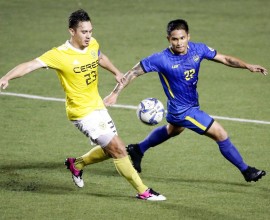 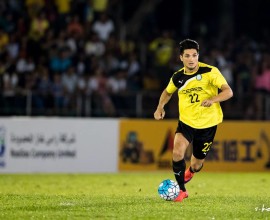 Mulders: I hope that I can help the team go higher

Paul Mulders is no stranger to Ceres-Negros. The lanky midfielder was instrumental in the clubs success in the past years and 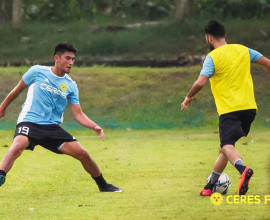 Ceres-Negros recruit Curt Dizon was in high spirits when we caught up with him for his first interview with ceresfootball.com. Dizon had just completed 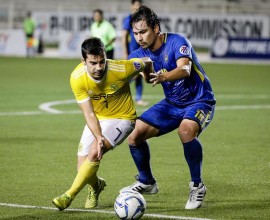