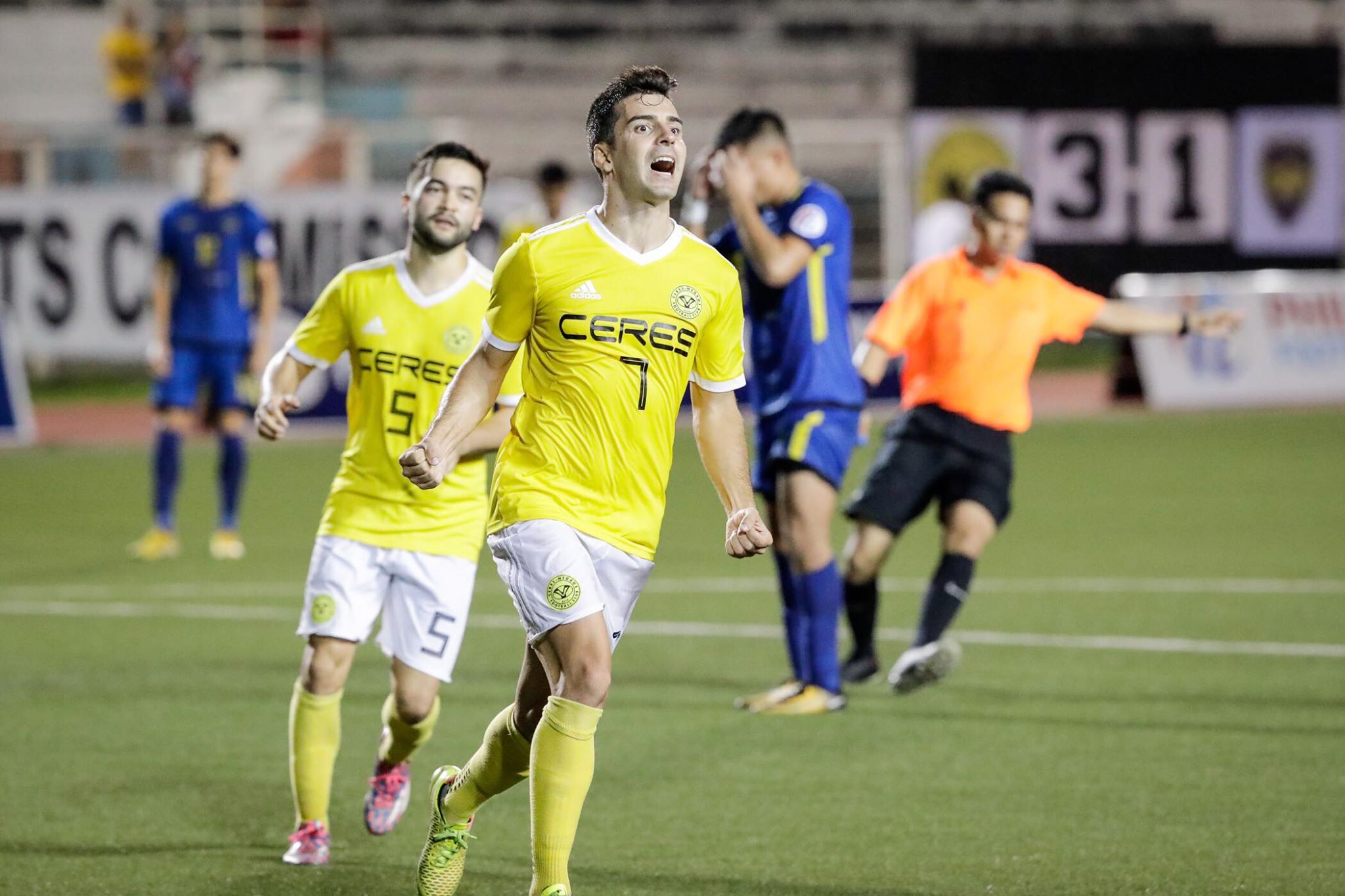 Bienvenido Marañon scored a hat trick while Mike Ott, Omid Nazari, and Blake Powell added one for the Negros squad. Marvin Angeles notched the lone goal for the Cebu side.

Bothe squads were on a dogfight early in the match with Darryl Roberts forcing debutant Roland Muller to a fine save while while Global’s Alvin Sarmiento had to clear Mike Ott’s header from the line.

It was in the 23rd minute when the busmen broke the deadlock after Manny Ott found Marañon who struck a left footer to the bottom corner. Global had a good chance minutes later but Richard Talaroc scuffed his attempt in front of goal. 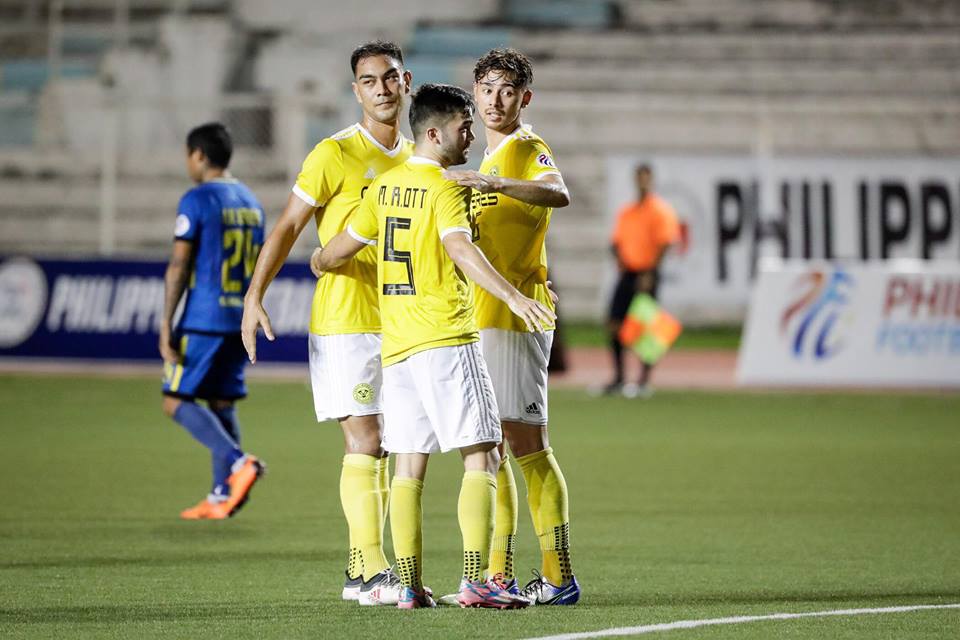 Mike Ott double the advantage in the 35th when he beautifully struck the ball from 20-yards to beat the keeper. Omid Nazari score another wonder goal minutes later when he one-timed a volley from outside the box to make it 3-0.

Global Cebu made it interesting after the break when Marvin Angeles picked out the far post to beat Muller. The Cebu squad had the best chance in the hour mark when Daniel Gadia broke the trap to set-up a showdown with Muller. The Ceres returnee however had other ideas when he made a foot save on Gadia’s attempt.

Ceres-Negros was awarded a penalty in the 67th minute after Patrick Reichelt was fouled by Ian Lee. Marañon stepped in for the penalty but his spot kick attempt was blocked by Badelic. The Spanish striker wouldn’t be denied minutes later when he capitalized in a defensive blunder to score his second.

The busmen were awarded another penalty when Powell was clipped by Badelic after he tried to evade the keeper in the box. The Aussie striker made no mistake from the spot to score the fifth for Ceres.

The 85th minute saw Marañon trying from the distance but the keeper did well to block the effort. Powell did well to recover but his follow up was over the bar. Ceres completed the scoring in the 88th minute when Mike Ott crossed into the face of goal and Marañon tapped in to get his third. 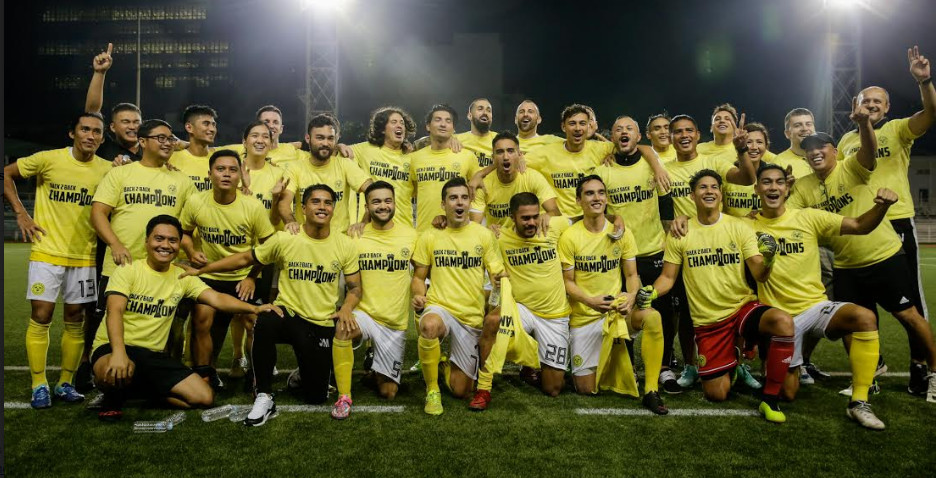 The final whistle blew with Ceres clinching the three points to seal the title with three games left to play in the season.

“It feels good,” said Man of the match Mike Ott. “We want to play hard and try to win every game. We’re really happy that we finished with the title and we’re looking forward for the next game in the AFC Cup.”