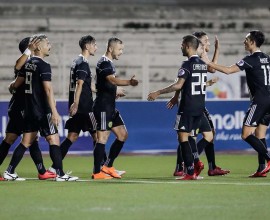 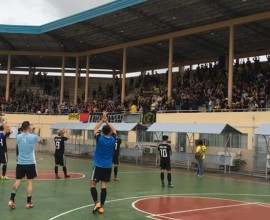 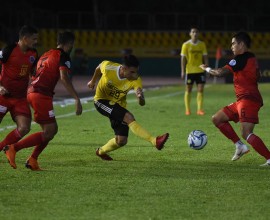 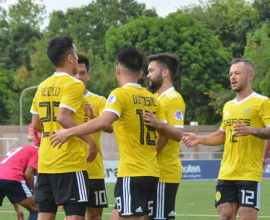 Ceres-Negros FC scored an emphatic vitory over Stallion Laguna winning 6-2 last May 30 at the Binan Football Stadium. The 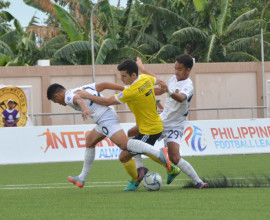 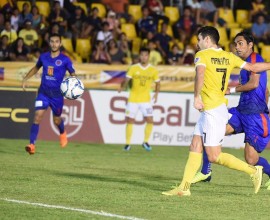 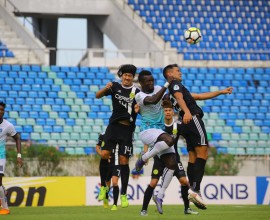 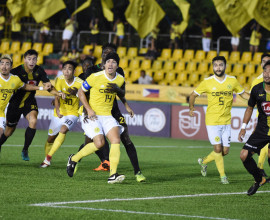 Ceres-Negros FC succumbed to a 0-2 loss against Kaya FC-Iloilo last May 12, 2018 at the Panaad Stadium in Bacolod 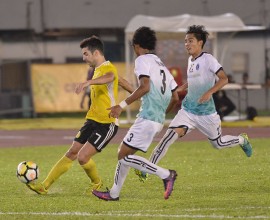 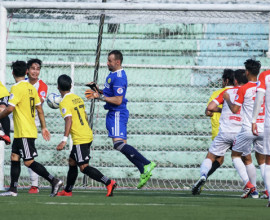