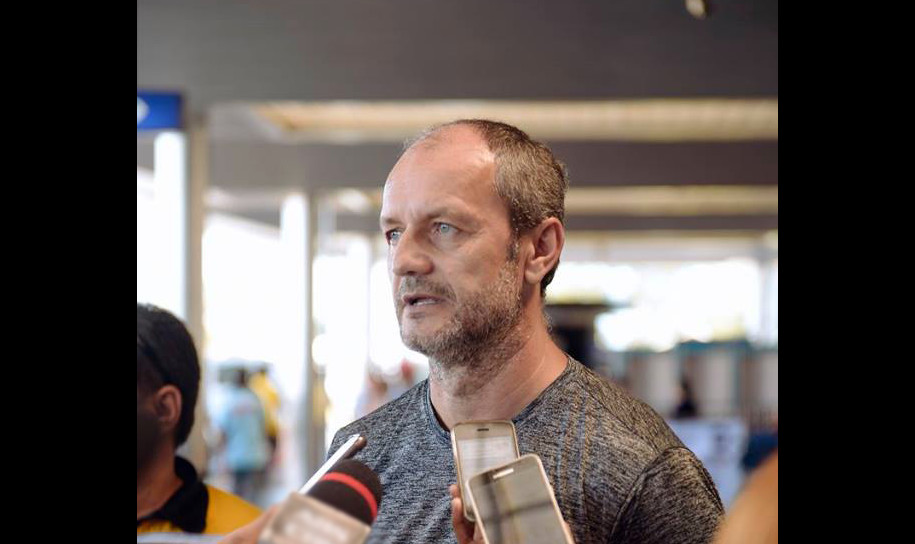 BACOLOD CITY , Philippines – Risto Vidakovic and the rest of Ceres-Negros FC are heading into the AFC Cup as the favorites in Group F after being crowned as ASEAN Zone winners in 2017. The Ceres mentor sees the forthcoming match with Boeung Ket FC as the biggest hurdle for the team considering all the success they have earned in the past few months.

“This game is very important because its the first game, it’s at home, and because we need to win. What we did before is forgotten already so it doesn’t mean anything for us,” said Vidakovic referring to his team’s Cinderalla run in the AFC Champions League qualification.

“All the respect we got from the Brisbane game, we’ll play for it tomorrow. So this game, for me, is much more important than Brisbane, Tianjin, and all the games we played,” the Ceres mentor added.

Vidakovic emphasized the need for consistency as the unique tournament format only rewards the the top team after the group stage . “We cannot go there all confident. We have to respect everybody. We know that if we make one mistake, we can go out. Only the first seed is going to the next round,” said the former La Liga vet.

The veteran coach was also snuffed out expectations of an easy game against the C-League champions who had to go through play-off matches to reach the group stage. Vidakovic expects nothing less but the best from the visiting team who travelled a great distance to reach the Sugar capital.

“Everyone in the AFC Cup will compete a hundred percent against you. I’m sure that Boeung Ket is here because they want also the same. They want to win the game, they will fight, and they will give everything on the field. If we don’t give a hundred percent, it will not be easy. We have to be prepared for that,” he added.

The first encounter between the two sides from Group F is set to start at 730pm sharp on Tuesday and will be shown live on pay TV via Fox Sports 2.