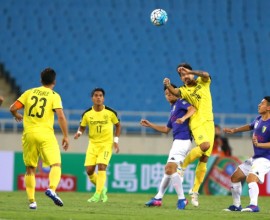 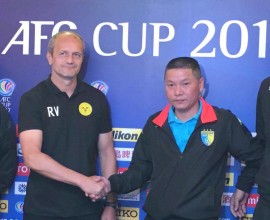 Tough Hanoi challenge ahead for Ceres

Ceres-Negros FC will face the highest ranked club in Group G of the AFC Cup in Hanoi FC. The 2016 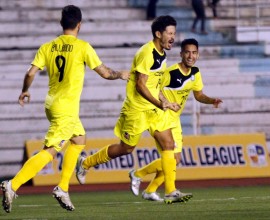 “We are ready to compete”

Ceres-Negros FC arrived in the Vietnamese capital early Sunday morning, ahead of their opening match on Tuesday. The team will 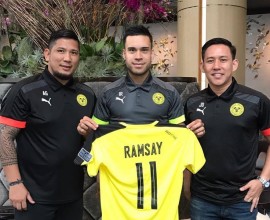 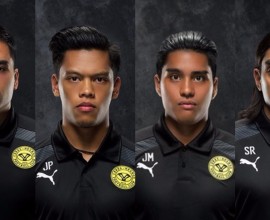 A message from the Chairman

Greetings, my fellow Negrosanons! The year of 2016 witnessed our team, Ceres Negros Football Club, make history at home in 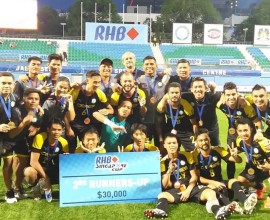 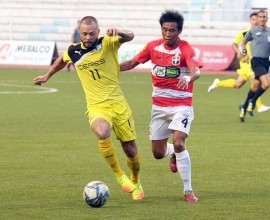 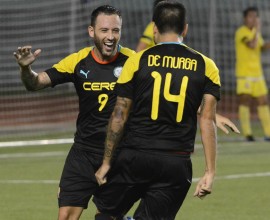 After two years of draws and losses, Ceres-La Salle finally exorcised their Global ghost by crushing the recently crowned league