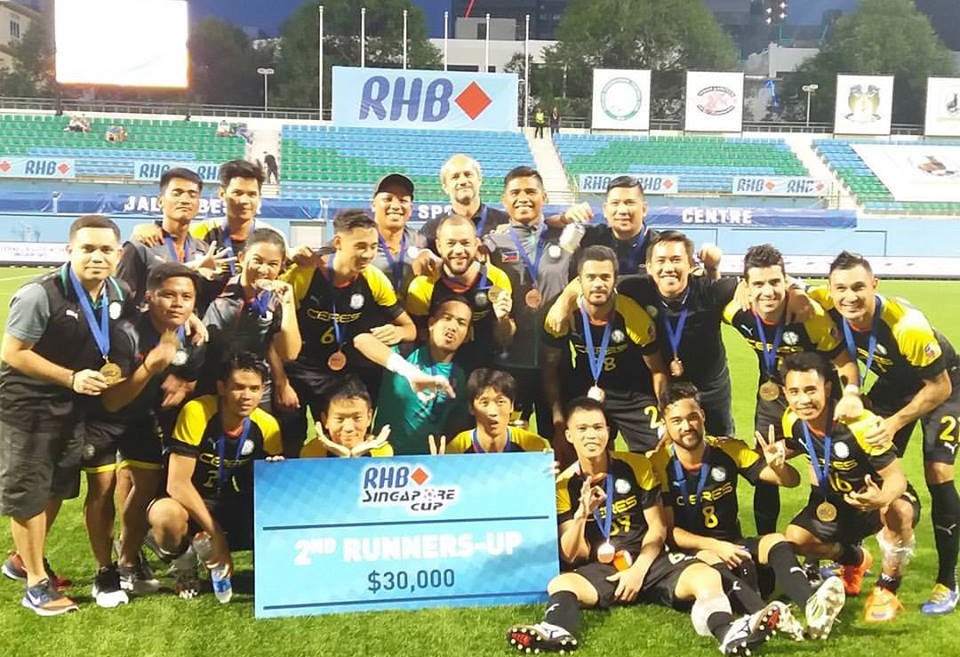 Balestier opened the scoring in the Jalan Besar with an early strike from Niko Tokic in the 4th minute. The Busmen came back in the second half after Manny Ott pounced on a rebound to level the match in the 64th. Stephan Schröck secured the lead five minutes after with a shot from distance to make it 2-1.

The third place finish is the highest finish for a Filipino club in the Singaporean tournament. The club also repeated their feat against Balestier whom they beat in a pre-season match early this year. The Busmen placed second in both domestic league and cup competitions and reached the round of sixteen in the AFC Cup.