Tough Hanoi challenge ahead for Ceres 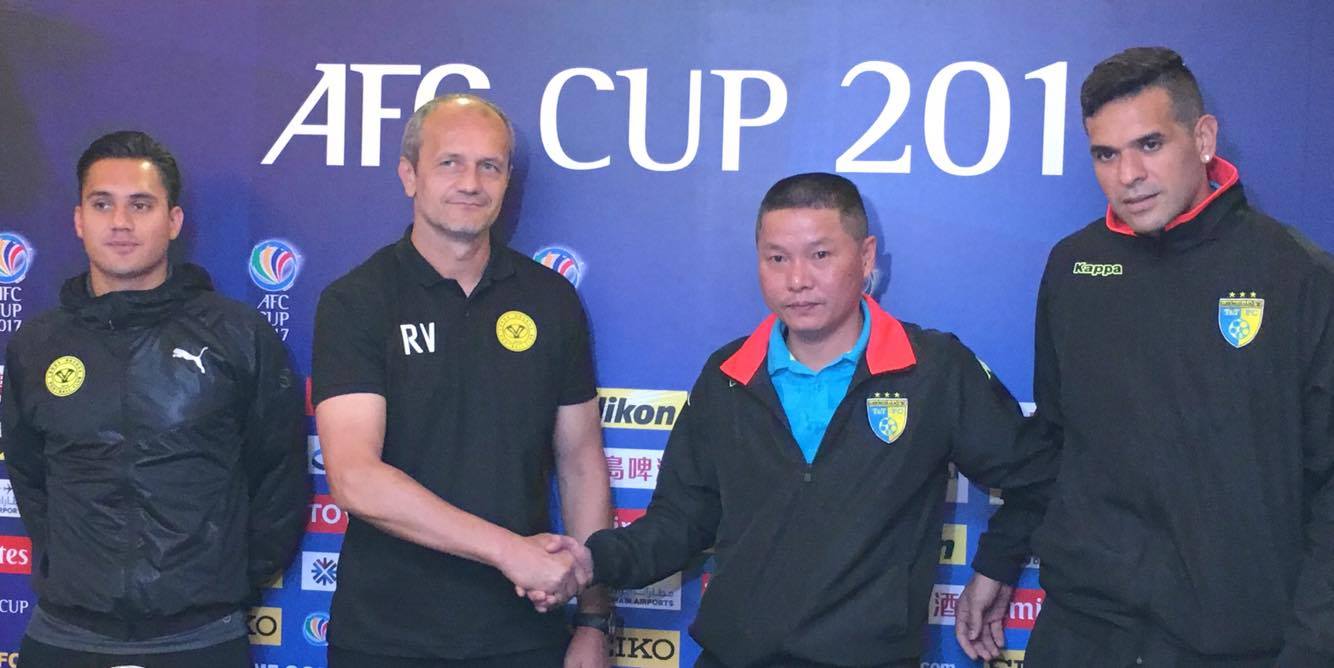 Ceres-Negros FC will face the highest ranked club in Group G of the AFC Cup in Hanoi FC. The 2016 V.League 1 champions have been in the cross-hairs of Ceres Coach Risto Vidakovic for some time now and he expects a tough match against the home team.

“I think I saw 5 or 6 games, practically all the games they played in this season so I think its a very strong team especially because they started the league already. Maybe its a small advantage for them because they (Hanoi) played in a lot of competition games and we didn’t play any games, only the tune up games. They have a lot of players, Gonzalo is a very good player and Quang Hai also is a very good player,” said the Ceres mentor.

“I think for me the must important thing for me is the motivation of the players. For me the formation is not so important so I think I expect form my players that they give a hundred percent tomorrow,” added the Ceres coach when asked about the teams strategy.

Ceres co-Captain Martin Steuble has played in the My Dinh Stadium in the AFF Cup and the Philippine International relishes his return on a different level. “It’s the first time after coming back from 2014. So Its nice to, its nice to be back here and compete on club level representing the still the Philippines and Ceres-Negros, the whole region. We’re excited for the game like the coach said and I’m sure that all the players will give their one hundred percent even its our fist game in competition. We hope to give them a good game and compete with Hanoi,” said the Ceres midfielder.

The match versus Hanoi will kickoff at 7PM Philippine time and will be broadcasted live over cable channel Fox Sports 2.