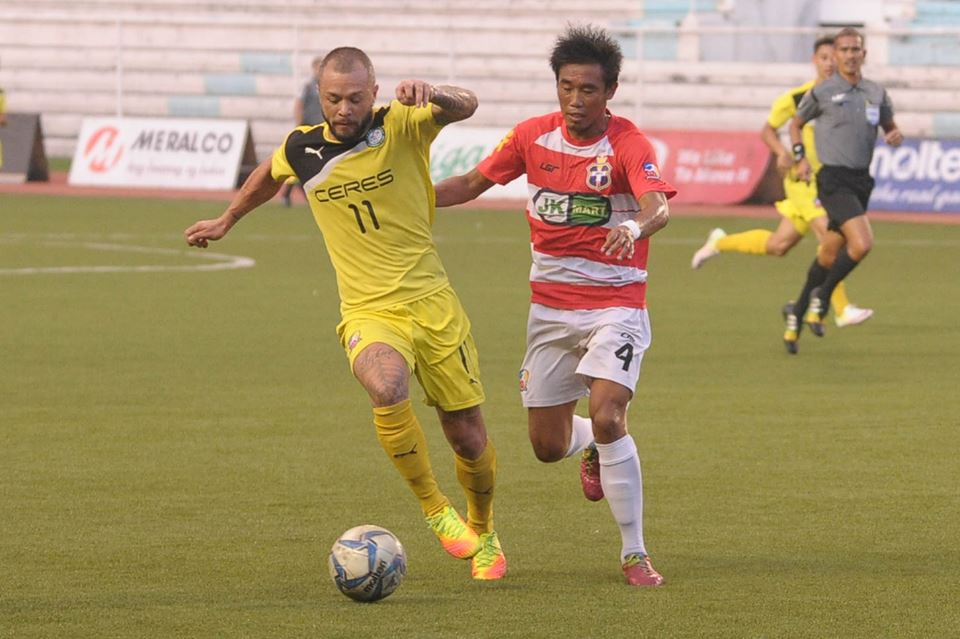 Ceres-La Salle FC succumbed to a 0-1 defeat against an inspired JP Voltes squad but still claimed second spot in the final day of the United Football League. Allen Angeles made the difference in the first half to secure the win for team who finished a surprising fourth in the league.

With Stallion FC holding Loyola to a draw the night before, the second spot was secured for Ceres regardless of the result of the final game. The Busmen were assured of a second spot because of a superior goal difference. JP Voltes came out with more urgency in the match getting the better chances in the first half.

Things went south for Ceres after a high challenge by Stephan Schrock on Camelo Tacusalme forced referee Steve Suprecencia to hand out a red card to the Azkals player in the 29th minute. The Japanese-flavored side pounced on the advantage and scored five minutes from the half with Takumi Uesato’s brilliant shot that forced goalkeeper Michael Casas into a good save. The rebound however taken by an unmarked Angeles who made no mistake in front of goal. 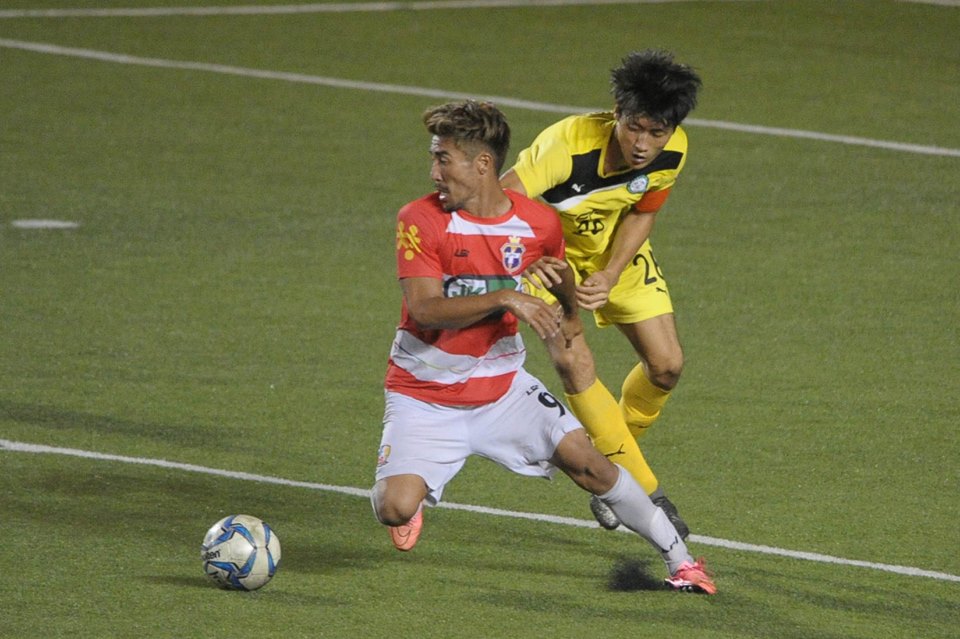 Ceres came out strong early in the second half, dominating possession and even and forcing JP Voltes keeper Nelson Gasic to quality saves. The rest of the match was an end-to-end affair with both squads getting their own chances, but Voltes held on for their first win against the 2015 UFL champions.

The Bacolod squad received their second place trophy in the awarding ceremonies after the match to complete a long and grueling season in Philippine soil. Ceres will complete their final assignment on October 29 in Singapore where they will face Balestier Khalsa in the third-place match in the Singapore Cup.