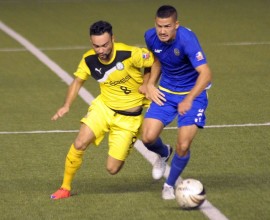 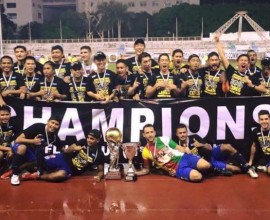 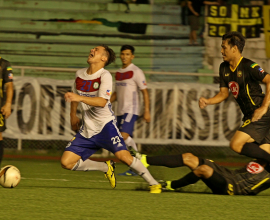 Ceres Football Club moves within a point of UFL 1st Division glory with a 2-0 win against contenders Kaya FC. 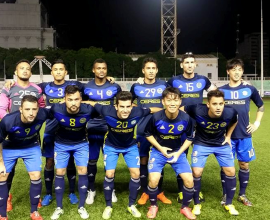 Reaction: No Room for Complacency

Coach Ali Go praises the team after a 7-0 dismantling of Green Archers United to move within touching distance of the maiden title. 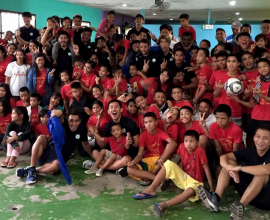 Ceres Football Club staff and players spent the morning with kids who were abandoned in the streets or abused by parents.