Reaction: No Room for Complacency 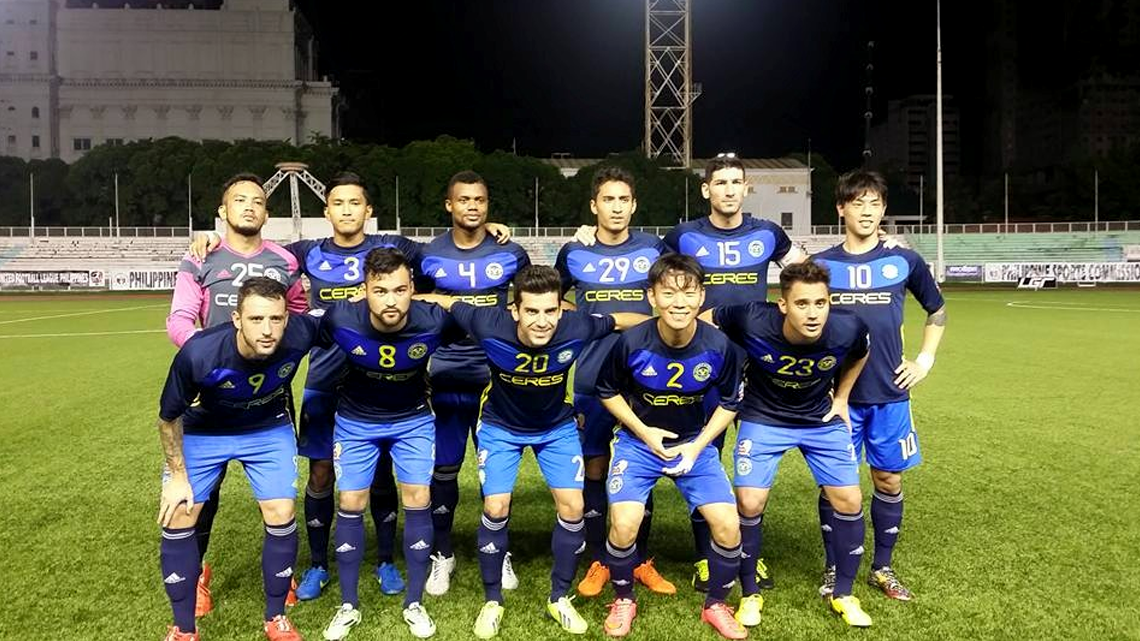 Coach Ali Go praises the team after a 7-0 dismantling of Green Archers United to move within touching distance of the maiden title.

UFL Leading Scorer Adrian Gallardo Valdes opened the floodgates by completing his hatrick within the first 20 minutes of the game. Bienvenido Marañon and Lee Jeong Woo added a brace each for the league leaders.

The Busmen needs only six points to clinch the league title but Coach Ali is wary of the threat that Kaya FC possess. Kaya FC will have to be at their extra best if they are to stop Ceres FC and create a slim chance for themselves.