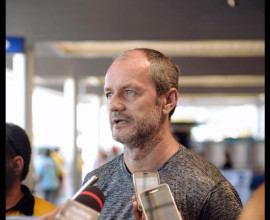 BACOLOD CITY , Philippines – Risto Vidakovic and the rest of Ceres-Negros FC are heading into the AFC Cup as 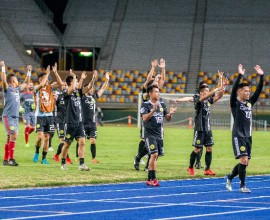 TIANJIN, China – Ceres-Negros FC bowed out of the AFC Champions League after succumbing to a 0-2 loss against Tianjin 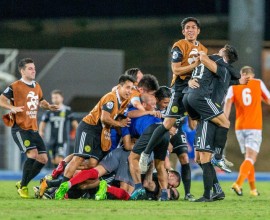 BRISBANE, Australia – Ceres-Negros FC made history Tuesday night when they stunned Brisbane Roar with a 3-2 win at the 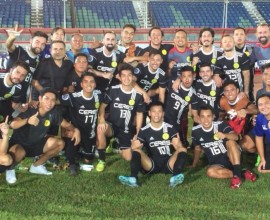 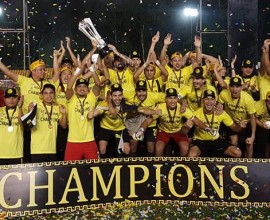 Ceres-Negros scored a 2-1 (3-1 agg.) victory over visitors Kaya FC-Makati in the semifinal second leg of the PFL last

JPV Marikina and Ceres-Negros completed their PFL matchup with a 2-2 draw last November 8 at the Binan Football Stadium.