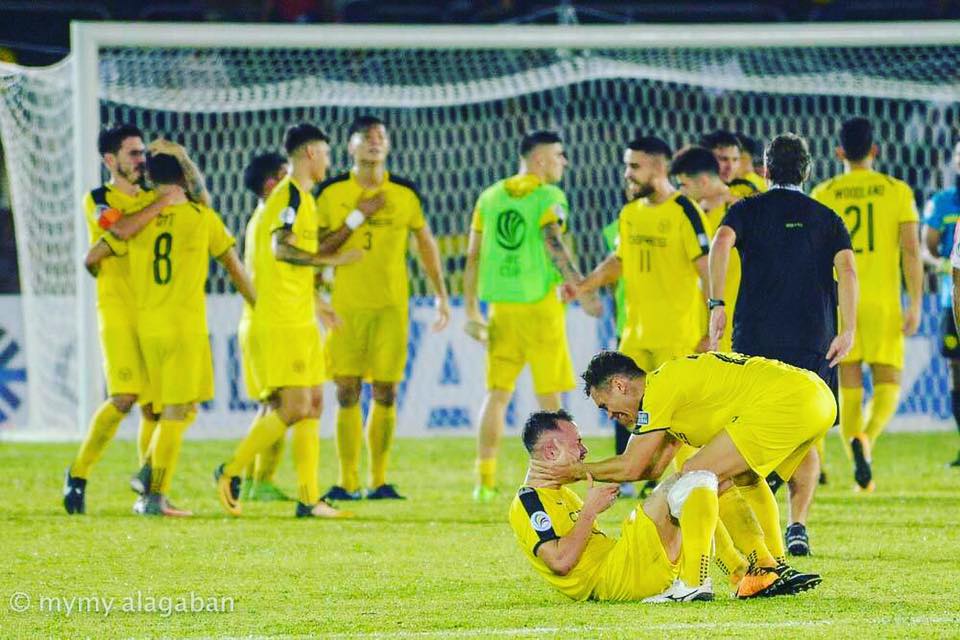 Ceres-Negros made history after being the first ASEAN team to make it to the AFC Cup knockout rounds for four consecutive years. The Philippine squad had to go up against established teams in the region but still found their way to make it to the knock out rounds. Lets take a quick look on how the Busmen clinched qualification in the last four years

Then called Ceres-La Salle, the Filipino squad stormed into the competition in 2016 after being unbeaten against regional giants Selangor FA of Malaysia and Tampines Rovers of Singapore.

After beating Hanoi FC 6-2 in Panaad in matchday 5, the Negros squad needed a win away in Singapore against Tampines to clinch qualification. Ceres-Negros did just that by beating the Singaporeans and earning qualification after breaking the head-to-head tie with Hanoi.

Things were different in 2018 as the results from another group . Already eliminated Johor Darul Ta’zim beat second place Song Lam to give Ceres-Negros qualification regardless of the result in matchday six.

The away win in matchday five against Beoung Ket FC would prove to be the difference for the busmen in their group stage campaign.

Ceres-Negros came from two goals down to beat Persija Jakarta in matchday four which mean that the Philippine squad only needed a point in the next to matches to qualify.

They did just that and more when they traveled to Yangon where they earned their historic qualification with one game to spare.