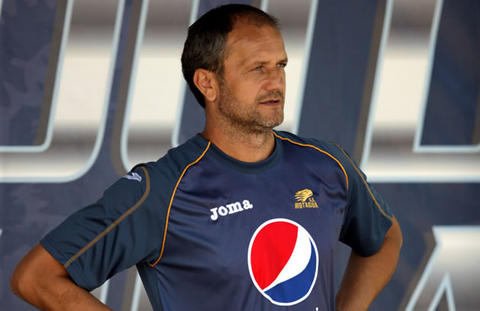 The Serbian-born Spaniard played professionally in different clubs such as FC Sarajevo, Red Star Belgrade, Real Betis, and Osasuna. His longest tenure was in Betis where he played for six seasons in La Liga. He was part of the national team of the former Yugoslavia in 1991 and later on for Serbia and Montenegro from 1996 to 1998.

Vidaković, a UEFA PRO license holder, started his coaching career as an assistant coach of Serbia and was Javier Clemente’s assistant in Murcia for their campaign in Liga Adelante and La Liga. The former centerback then moved on to different head coaching roles in Segunda B and was a head coach of Motagua in the Honduras First Division in 2013. Vidaković will take over the coaching duties from Club Director Ali Go.