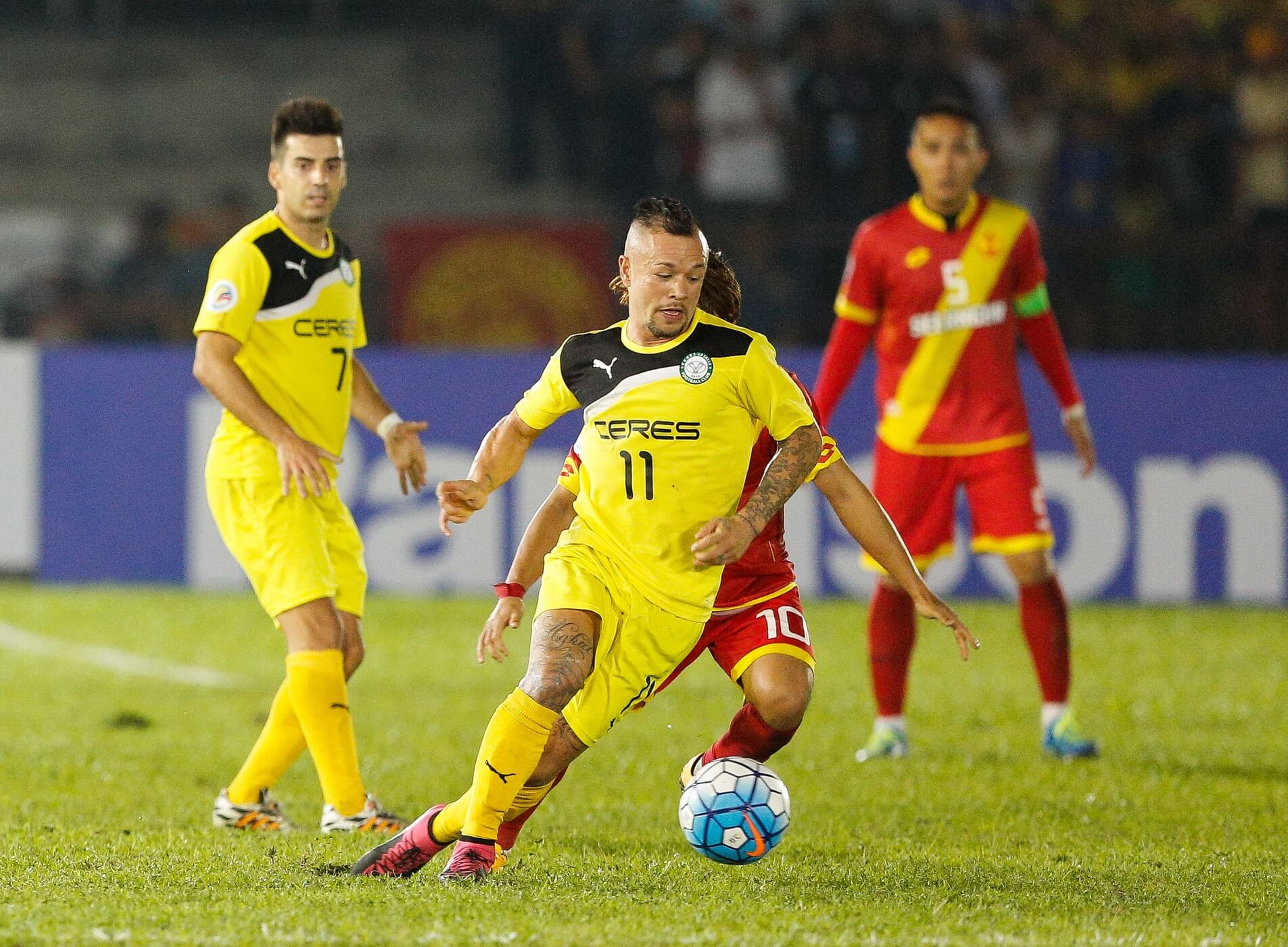 Stephan Schröck’s loan agreement to Ceres-La Salle FC has been extended for six months. The Philippine international joined the club last January as part of a loan agreement with his parent club SpVgg Greuther Fürth.

Schröck has been instrumental in Ceres’ 2016 campaign in the AFC Cup, UFL Cup, UFL League, and the RHB Singapore Cup. He is extended with Ceres from August 2016 up to January 2017.