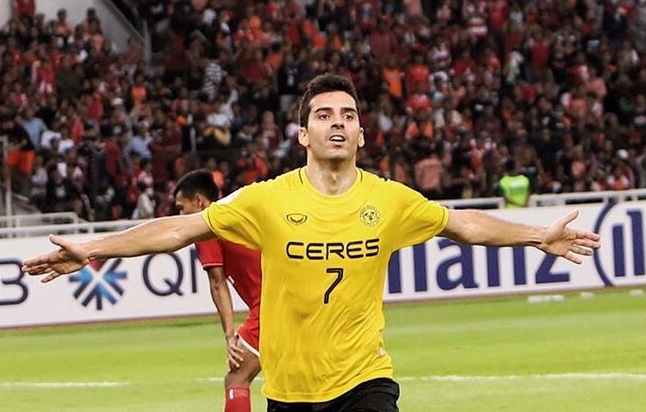 Bienvenido Marañon believes that success did not come to Ceres-Negros overnight in the AFC Cup. The Philippine champions currently have an unblemished record with five victories in the group stage which brought them to their fourth consecutive appearance in the knock out stages.

“When you train hard, good things happen,” said the current AFC Cup top scorer who scored a hat trick in the last match to clinch his ninth in the competition. “I’m very happy to score three goals and I’m very happy for the team. We qualified already.”

Ceres-Negros have been drawn into the zones’ group of death with the likes of Becamex Bin Duong, Persija Jakarta, and Shan United and have surprised the ASEAN football community by winning all of their games so far.

“To play here (in Myanmar) is not easy, same with Persija Jakarta and Becamex. For me, our group is the most difficult group so I think our results are great especially after playing against these good teams,” the Spaniard added. 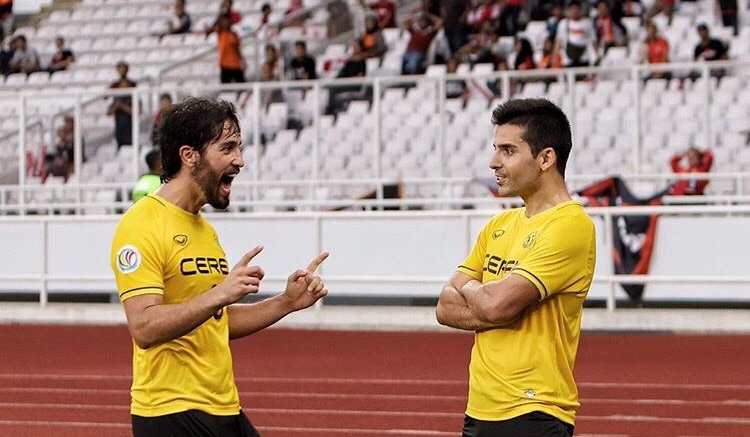 The Busmen will still have to close out their group stage campaign against Becamex on May 15 but the results have allowed them to have one eye already into the semifinal.

“We have time for recovery and to enjoy the win,” said the former Cadiz man. “Now we have to rest and we can start to prepare for the next round because it will be really difficult to get to the Final,” he added.

With the semifinal matchups to be decided on the final day, there isn’t much that can be done to fully prepare the Busmen. For now, Marañon and company will have to stick to their tried and tested methods for them to reach the next big stage in the competition.