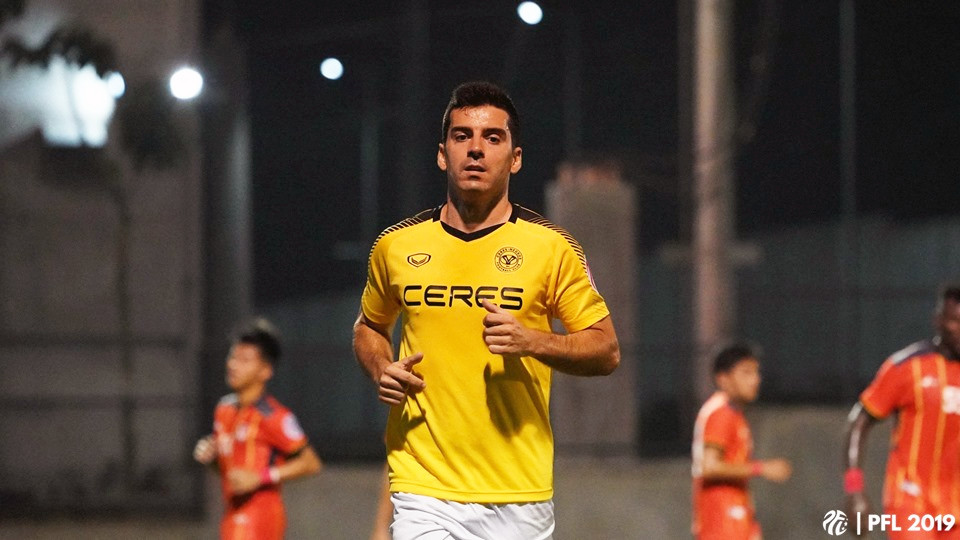 Bienvenido Marañon was unconcerned when asked about the race for the PFL scoring title with Kaya’s Jordan Mintah. Both players are currently locked at 29 goals which adds some flavor to their final game of the season.

“If he deserves to win the top scorer, it’s okay,” said the Spaniard. “For me I don’t care about this (scoring) title. What’s important is the team. We won the league and that is the most important to me,” he added.

Marañon, who missed a few games this month for treatment overseas, reiterated the importance of the moment as not many can win three straight league titles.

“All of this is just football. We just won the league and we wukk celebrate the title as we deserve. Its time to enjoy go to the party and celebrate,” added the Cadiz native.

Should the Spaniard miss this years domestic scoring title, he will still have a chance on another as he is still in the running as the current topscorer of AFC Cup 2019.