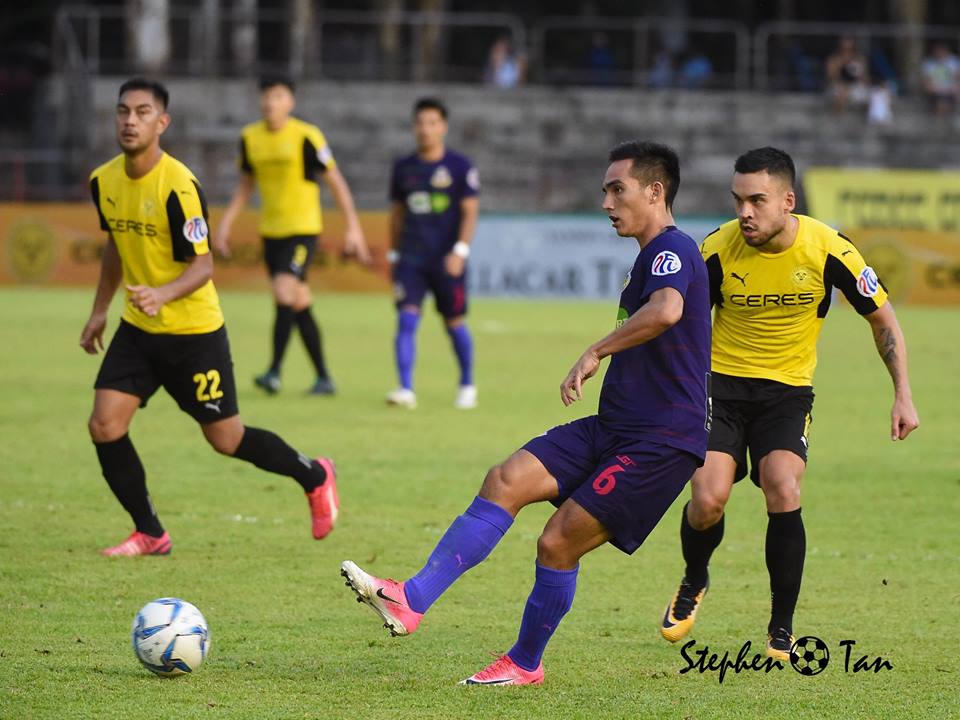 The 26-year year old was born in the Philippines but learned his football in Sweden. He later moved on to the Unites States where he played college football in California.

He then moved to the country to play for Kaya FC in the 2016 UFL season. The versatile player signed with JPV in 2017 where his standout play in the PFL earned him a call-up with the national team.

Kane adds another dimension to the Ceres defense which will be battling in different fronts in 2018.

“I’m very pleased to have signed with Ceres,” said the Azkals defender. “It’s a great club and a great environment for me to continue to grow as a player.”

Kane is also looking forward to play in Panaad in front of the adoring Ceres-Negros fans. “There’s no question Ceres has the best fans in the Philippines, I can’t wait to be part of it!”