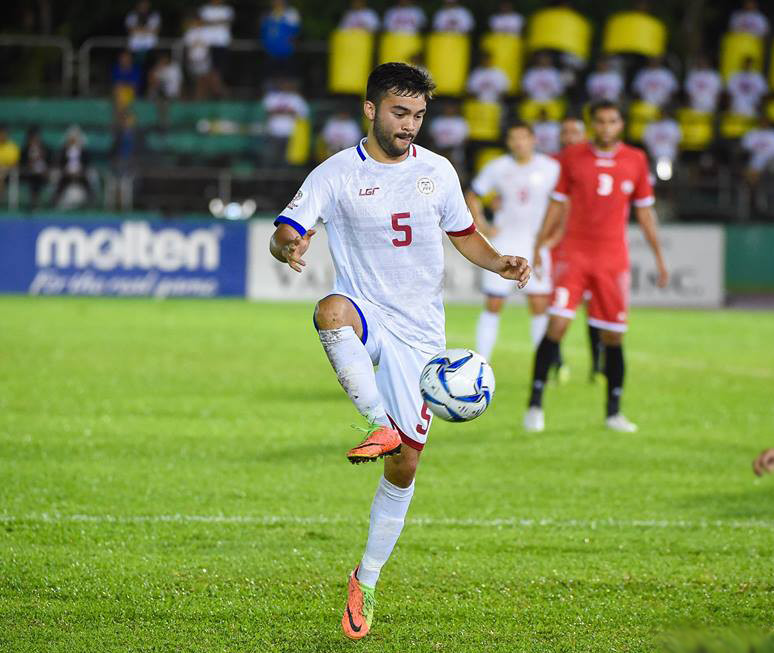 The versatile attacker brings with him a wealth of experience after being part of the second teams of 1860 Munich and FC Nurnberg before moving last year to Thailand’s Angthong United.

He earned his first cap for the Philippine national team in 2016 and has been a keen contributor since. His equalizer in last October’s Asian Cup qualifying match versus Yemen saved the Azkals from blushes and kept their unbeaten streak in the tournament.