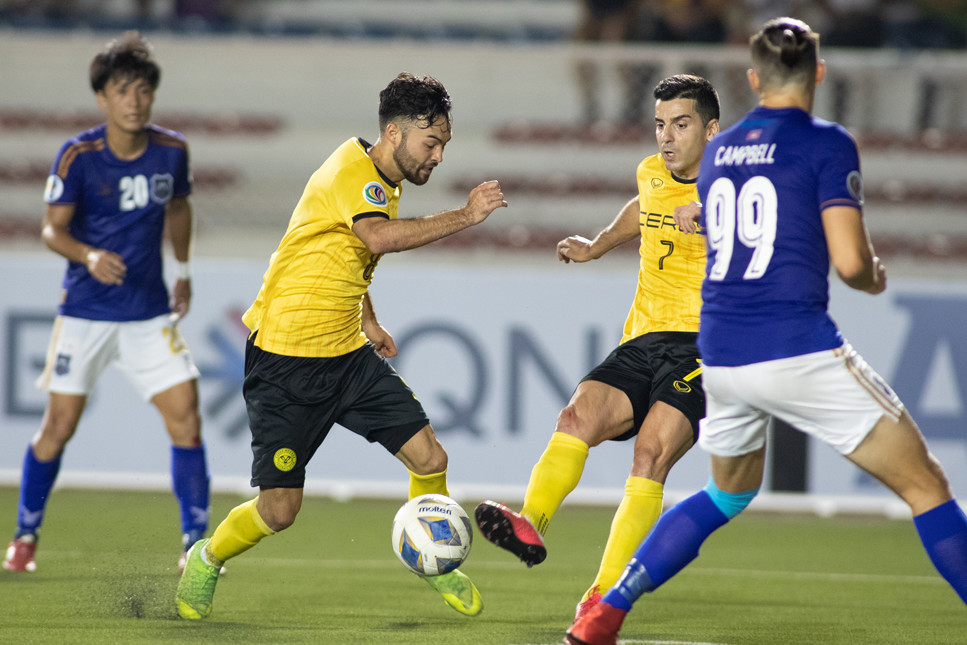 Ceres Negros opened their AFC Cup campaign with a 4-0 win over Cambodian champions Preah Khan Reach Svay Rieng FC last February 11 at the Rizal Memorial Stadium in Manila. Takashi Odawara, Josh Grommen, and Bienvenido Maranon all found the back of the net after assists from OJ Porteria, Stephan Schrock, and Manny Ott.

The busmen came out firing early in the match after Odawara picked out the bottom corner of the Svay Rieng goal in the 12th minute. Minutes later, Schrock sent a cross towards the far post where Grommen did enough to put the ball past the goal line.

The Cambodian champions had a good chance to get a goal back after Jean Marie Mbarga was clipped by Grommen near the edge of the box in the 22nd. Brazilian Thiago Dos Santos stepped up for the penalty but Roland Muller came up with a fine save. The Ceres shot stopper guessed right and tapped the ball wide to keep the clean sheet. 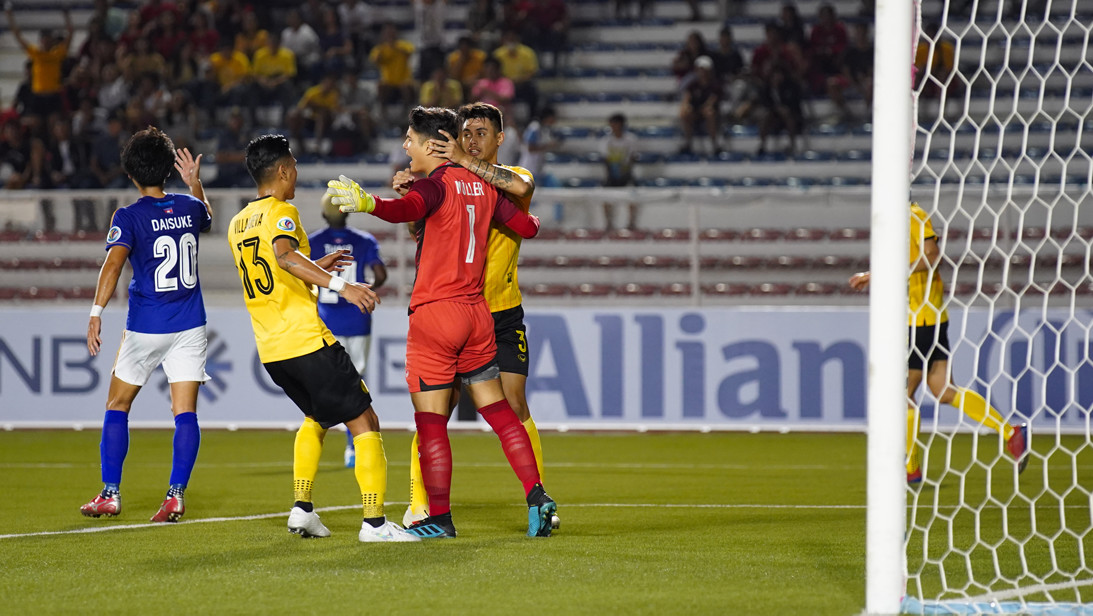 Both teams battled in the remaining minutes but the busmen came out with the better chances. Robert Lopez Mendy’s one-two combination with Schrock was blocked while the defense while twin chances from Ott and Porteria near the end were blocked by the visitor. The half ended with the home squad carrying a two goal cushion.

The Negros squad again pushed the tempo at the start of the half and scored another team goal after a good passing sequence after a broken play from Ott and Maranon saw the Spaniard unleash an inch perfect strike to the bottom corner to make it 3-0. 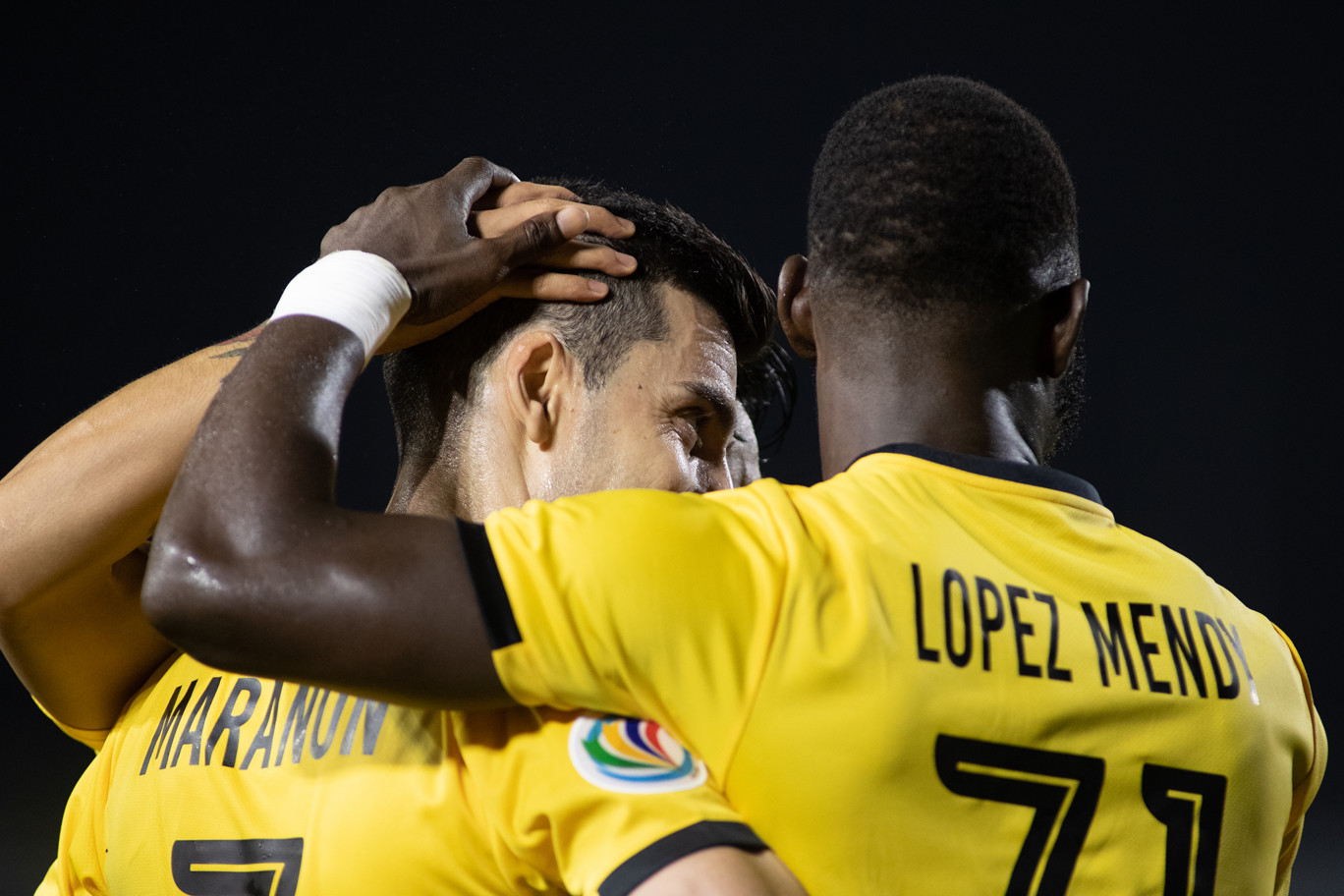 Maranon completed his brace after a set-up from Porteria allowed him to poke the ball past the outstretched arms of goalkeeper Aim Sovanarrath and score the team’s fourth goal.

Sean Kane almost made it five in the 88th minute but his header off a corner bounced off the post. Moments later Porteria tried an overhead kick but his attempt went wide. Chhin Chhoeun had a chance to score in injury time but the shot went wide.

The referee blew the final whistle as the Philippine champions took all three points in matchday one. The 4-1 win by Bali United over Than Quang Ninh meant that the Busmen would take leadership of Group G. They will face Than Quang Ninh next on February 25.