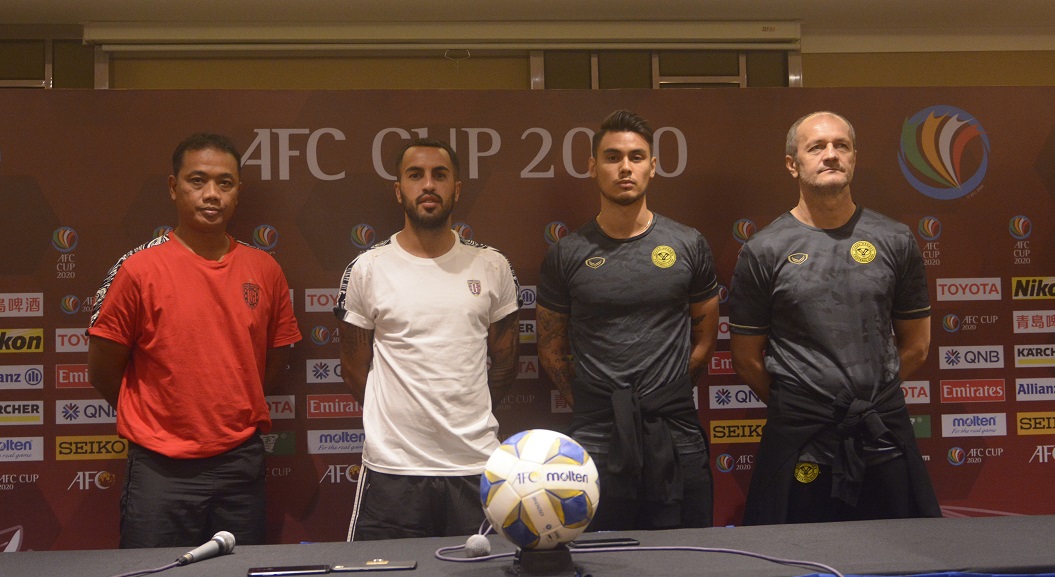 By Ceres Media   |   March 10, 2020
Comments Off on Ceres-Negros meets Bali United for the first time in AFC Cup

Ceres-Negros FC faces Indonesian champions Bali United for the first time when they meet in Matchday 3 of AFC Cup on March 11 at the Rizal Memorial Stadium in Manila.

The Busmen will look to bounce back from a disappointing draw against Than Quang Ninh last February 25. The visitors took the lead with Jermie Lynch’s opener but Bienvenido Maranon equalized from the spot just before halftime. 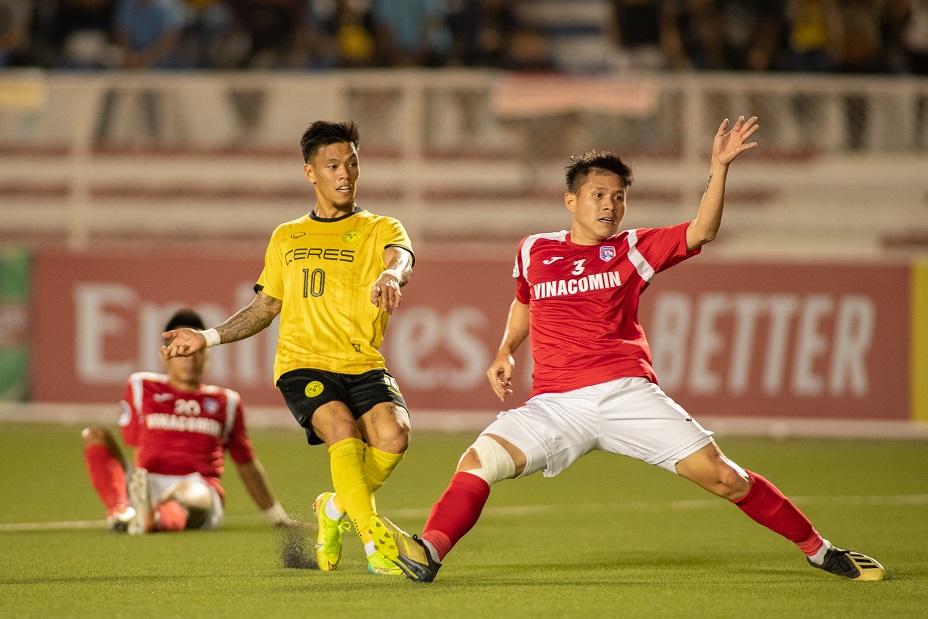 OJ Porteria scored the go ahead goal in the second half but poor defending off a set piece allowed Hai Huy to score the equalizer to salvage a precious point for the Vietnamese squad.

Bali United also had a similar fate in Match Day two after 4-1 win in opening day was reversed by the Cambodian champions in Phnom Penh. Two early goals from Svay Rieng saw the Indonesians chase the game but they could only muster a goal from Ilija Spasojevic to finish at 2-1.

Both teams will be looking to get maximum points as the top and bottom teams are only separated by three points with three full matches left to play after March 11.

“The group is strong. Practically all the champions are in the group so its very hard. But its not a surprise to me,” added the former Real Betis defender. 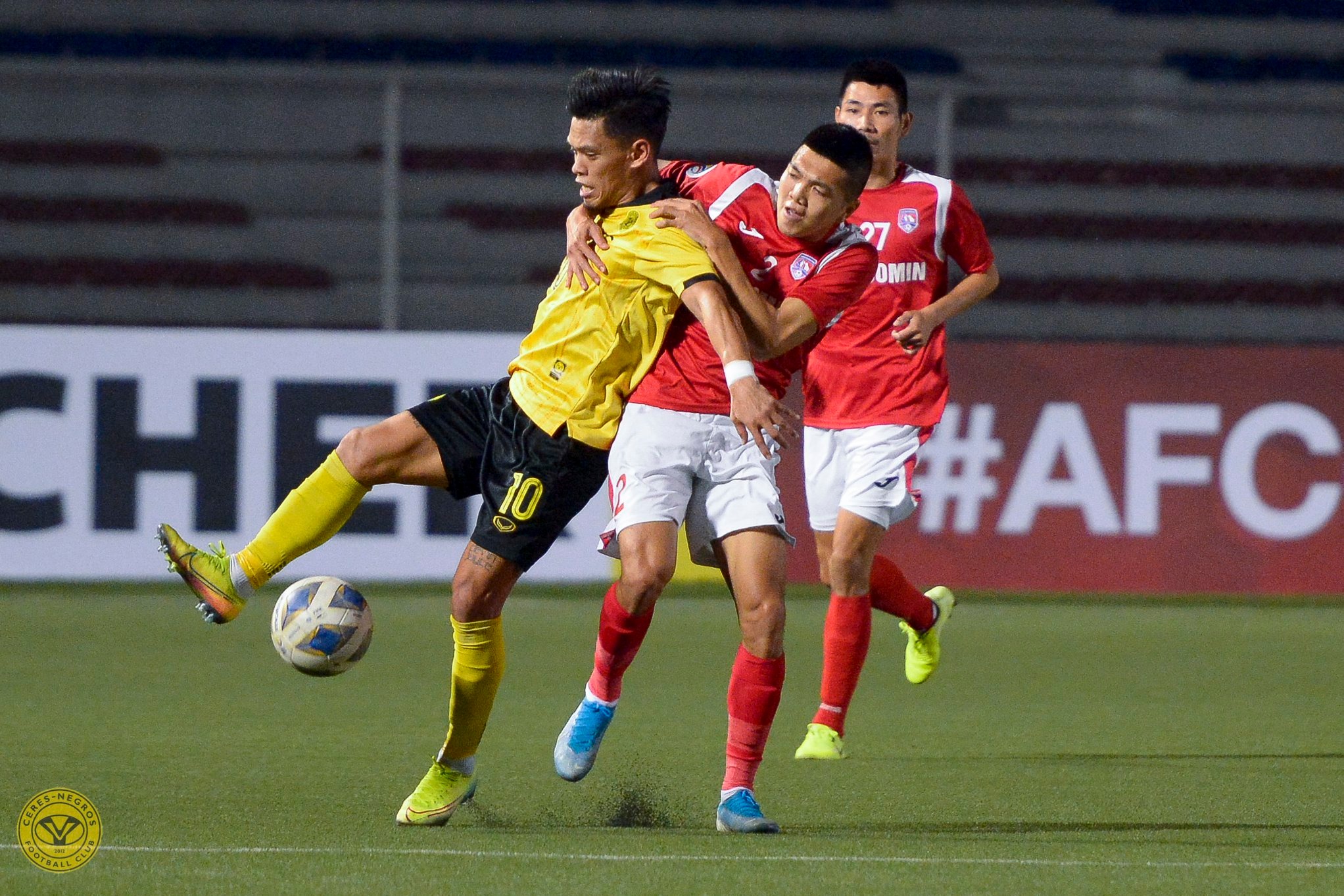 “The team is focused, ready to go. The boys wanting to get a win,” said Josh Grommen. “A bit disappointed with the draw but for this game were gonna focus and we’ve been working hard in training. Everyone is putting their head down and were ready to make the next game a good fight,” he added.

The match will be played behind closed doors after consultations were done with the Philippine Football Federation and the Philippine Sports Commission. This is in line with the national and local governments efforts to prevent the transmission of the Coronavirus disease.

The match will be shown live locally on One Sports channels on TV, Facebook, and YouTube and regionally on Fox Sports (1) channel.