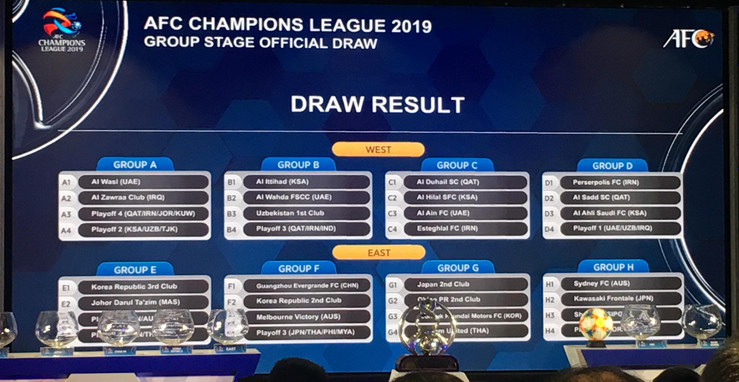 Ceres-Negros FC will start their continental campaign when they face Yangon United of Myanmar in the Preliminary Stage 1 of qualifying in the AFC Champions League on February 5 in Bacolod City.

The PFL champions will rekindle their rivalry against the Myanmar National League champions who they edged in the ASEAN Zone Semifinal of the 2018 AFC Cup.

Should the Busmen be successful against Yangon, they will face Chiangrai United on February 12 on the second stage of the preliminaries.

The winners of second round will face the Japan third ranked club in the final playoff match where a slot in Group F is up for grabs.