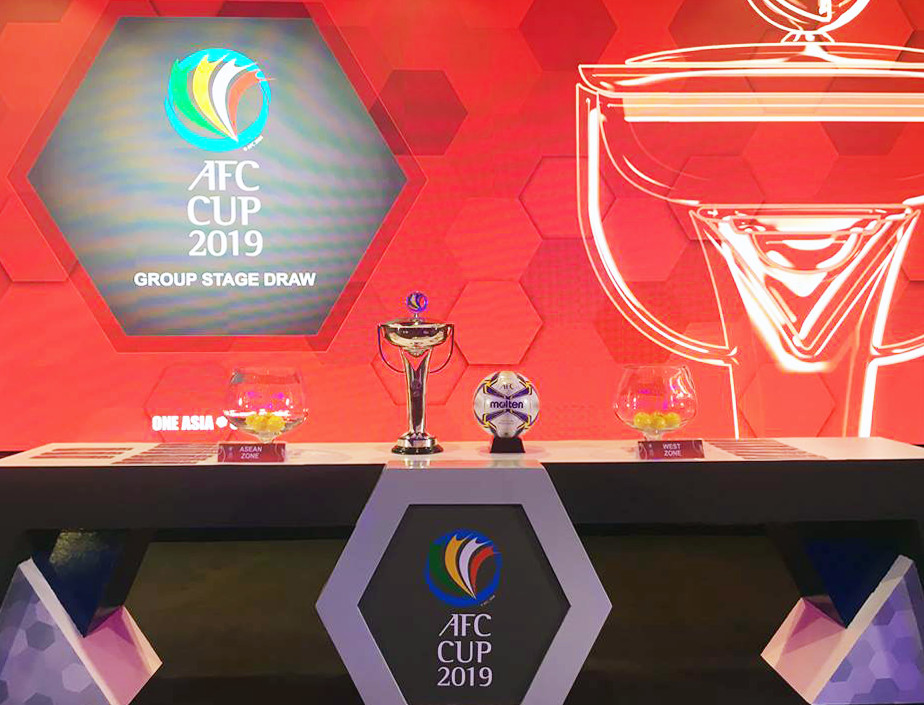 Philippine champions Ceres-Negros FC was drawn to Group G of the 2019 AFC Cup last November 22 at the AFC House in Kuala Lumpur.

Match Day 1 is scheduled on February 26 against Shan United in Panaad.

The Negros squad however will also have the chance to break into the AFC Champions League group stage when they will participate in the Preliminary stages in February.

Should the club make it to the group stage of Asia’s elite tournament, the Davao Aguilas will replace them in the tournament.