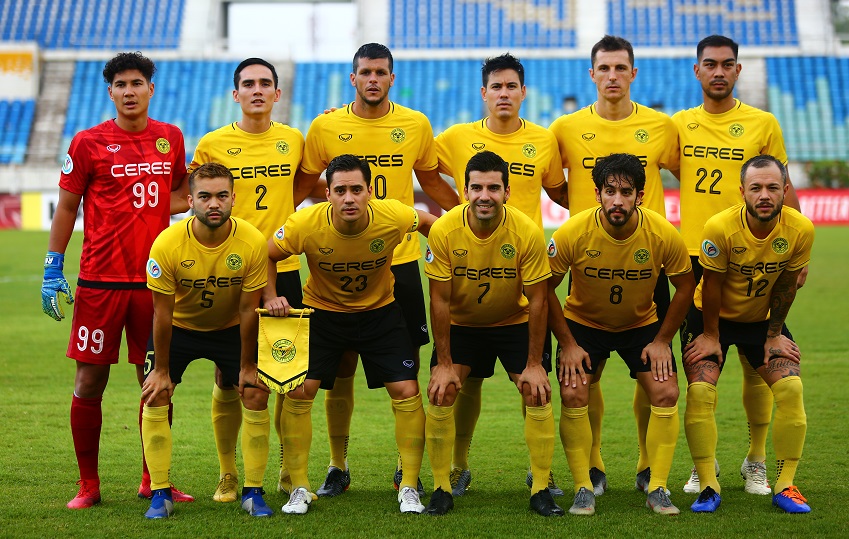 Ceres-Negros FC climbed up to the AFC Club rankings after its recent win over Shan United which increased its points tally to fifteen in this years edition of the competition.

Stats website footyrankings.com updated its real-time tracking of the rankings after matchday five where the Filipino giants eclipsed Thai Champions Buriram United after the former’s win in Yangon.

The AFC Club ranking is based on the results of clubs participation in the last four years of the AFC Champions League and the AFC Cup, as well as their respective Member Associations’ overall performance in the same period.

Ceres-Negros’ consistent performances in continental competition in the last four years have contributed to a higher AFC Club Competitions Ranking, the ranking that determines a country’s participation in either the AFC Champions League or the AFC Cup.

Should Ceres-Negros and other Philippine clubs continue their good runs in the AFC Cup, the Philippines may be awarded a direct slot to the group stage of the AFC Champions League in 2021.

Rankings aside, the Busmen will continue to improve in every match in to equal or surpass the levels reached in previous editions of the competition. They will play Becamex Bin Duong in their final group match in Panaad on May 15.