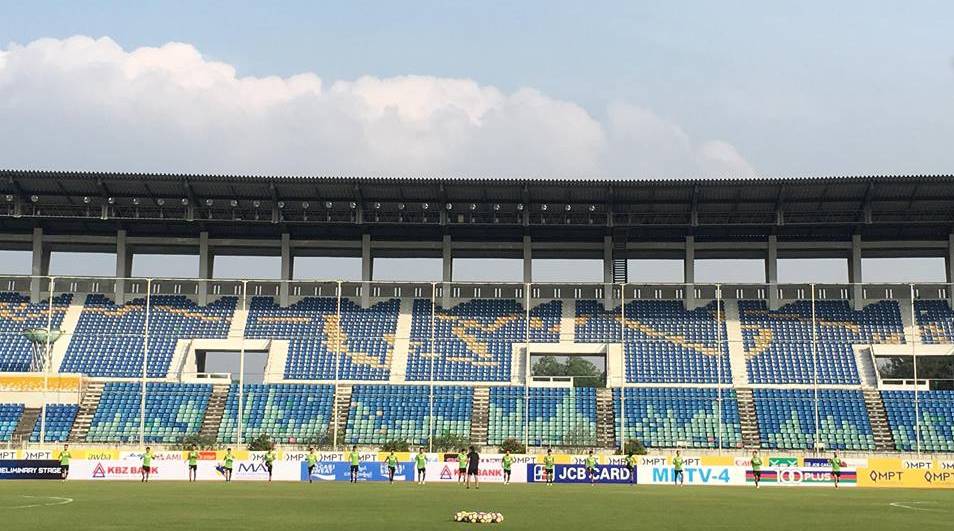 Ceres-Negros FC will battle Shan United in the preliminary round of the prestigious AFC Champions League on January 16 at the Thuwanna Stadium in Yangon, Myanmar.

The Negros-based club qualified for the competition after winning the inaugural edition of the Philippines Football League and will now attempt to rewrite club history with a victory in Asia’s elite club competition.

“For us its a historic moment,” said Ceres-Negros Coach Risto Vidakovic. “It’s the first time we’ll play in the AFC Champions League.
“We’re just in the pre-season and maybe have three training sessions. We are not prepared but we will try our best,” added Vidakovic whose team is just a month removed from winning the league.

“Like Coach Risto said we had three training sessions but mentally we were preparing for a long time for this game already,” said Ceres midfielder Stephan Schröck. “I think we will give you a good quality performance even though we’ve just been training for one week.”
The club started training last January 10 in Bacolod and have maintained their form in the short break after the PFL final.
Ceres-Negros will have to beat Shan United to face Brisbane Roar on the the next qualifying round of the continental tournament. Should they beat the A-League side, they will meet Tianjin Quanjian on the final match to reach the group stage of the competition.
The match is set at 4PM local time (530PM PH time) with the game streamed live at the Pyone Play facebook page.