Relief for Uesato as he breaks slump 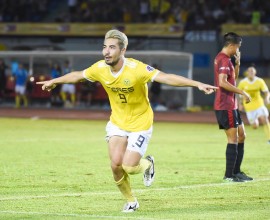 Ceres-Negros FC meets Stallion Laguna for the fourth time this season on July 1, Sunday, at the Panaad Stadium in 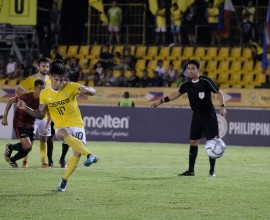 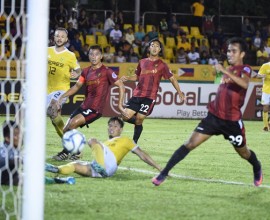 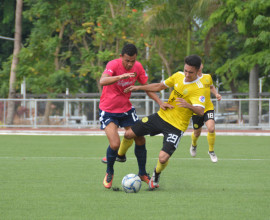 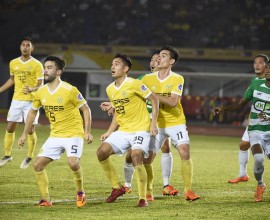 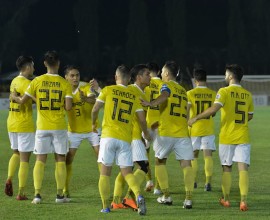