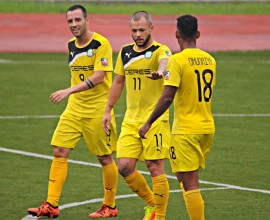 Ceres-La Salle continued it winning form after an 8-0 rout over Laos FC. The Busmen scored five goals in the 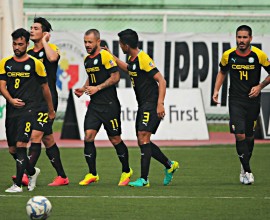 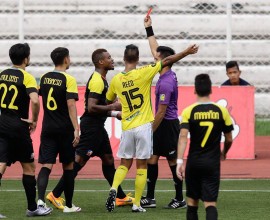 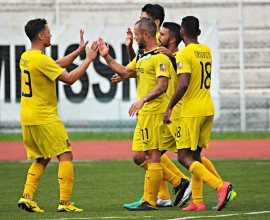 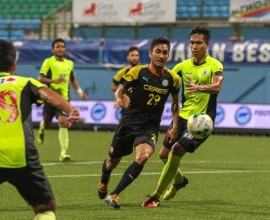 Ceres bows out of Singapore Cup after extra time 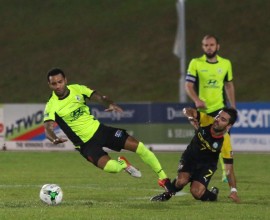 Ceres stumbles versus Stallion, ends match in a draw 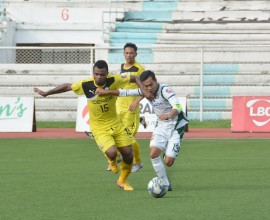 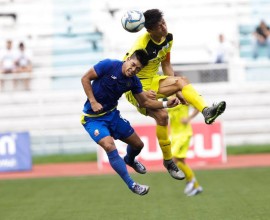 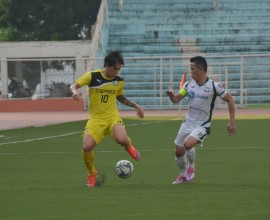