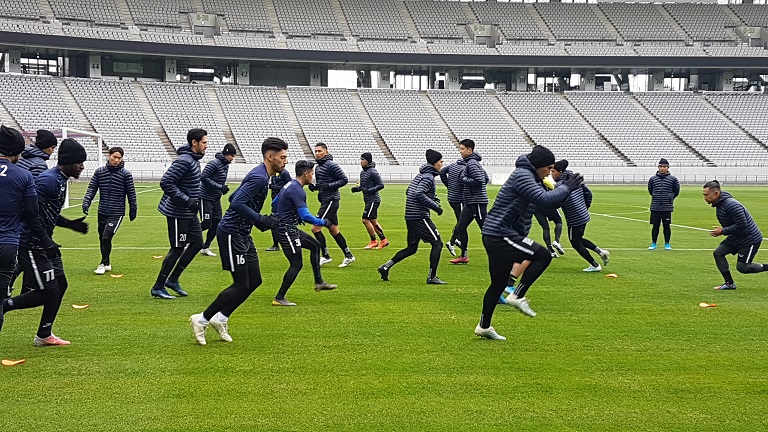 Philippine champions Ceres-Negros FC are set to play their toughest match in history when they face Japanese No. 2 squad FC Tokyo in the AFC Champions League Playoff on January 28 at the Tokyo Stadium in Chofu, Tokyo.

The Busmen are fighting for a spot in Asia’s most prestigious professional tournament where only thirty-two elite teams from all over Asia will be able to participate.

After getting their third-straight Philippines Football League title, the Negros squad were automatically qualified and were set on a knockout match with Myanmar Shan United. The Philippine squad pulled of a 3-2 win last January 14 in the Rizal Memorial Stadium after only having a handful of training session which started last January 6. 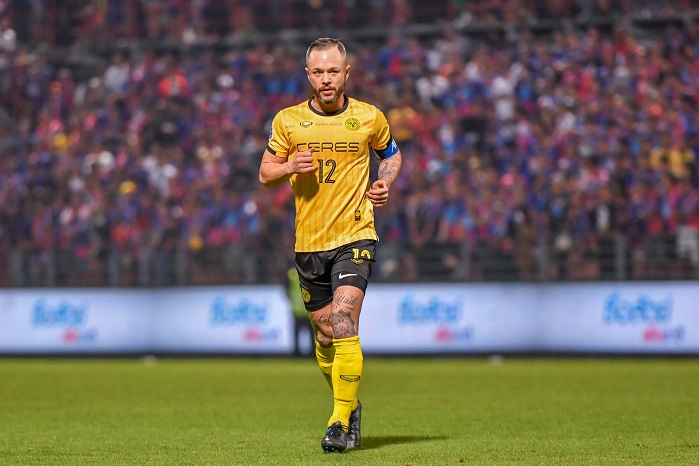 A week later, they traveled to Bangkok to face Thailand FA Cup Champions Port FC in another knockout match in the Preliminary stages. A strong defensive performance plus an opportunistic goal from Stephan Schrock buoyed the Filipinos to a thrilling 1-0 victory to match their famous victory two years ago in Australia against Brisbane Roar.

Now, the Philippines League winners will need to overcome the odds against a highly favored squad who finished second to eventual J League champions Yokohama Marinos who automatically qualified for the group stage.

“It’s a big honor to play against such a big club like Tokyo FC,” said Ceres-Negros Coach Risto Vidakovic. I think for us its a big bonus to be here. We did already something what nobody expected. We beat one big club in Thailand. For now its a big challenge to play tomorrow against Tokyo FC.” 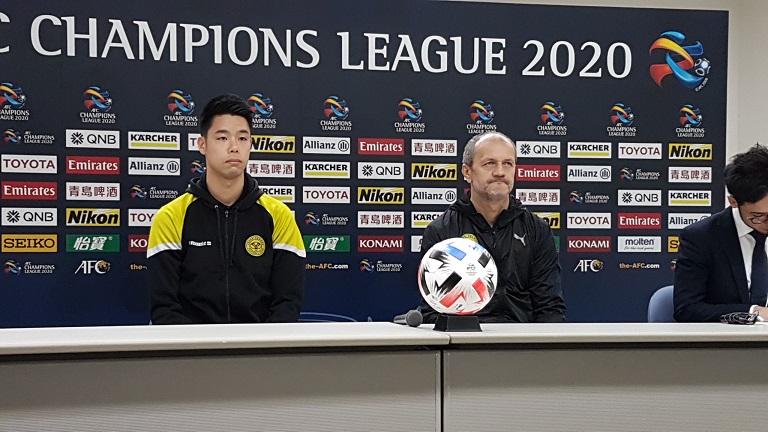 The Philippine club will be at a disadvantage in Tokyo as they will be missing the services of Stephan Schrock after accumulating cards in both Preliminary matches. The Ceres-Negros captain has been terrific in the midfield for the first two matches and his presence will be surely missed against the Japanese giants.

Weather will also be a challenging factor in the upcoming match as the Busmen face the prospect of rain in frigid conditions which is forecasted to last the entire day.

Kickoff is set at 7PM local time (6PM Manila) in the Tokyo 2020 Olympics venue with the match to be shown live on cable channel Fox Sports 2.